During the initial Seated dime production years of 1837 through 1839, a systematic reverse rotational die misalignment is commonly seen. From 1840 onwards, occurrences of RRDM are most likely random in nature. At this time, I will not attempt to establish theories for the occurence of RRDM but rather report the known observations and estimated rarity. 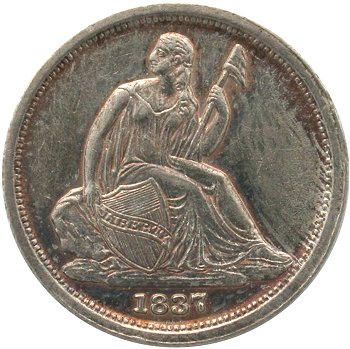 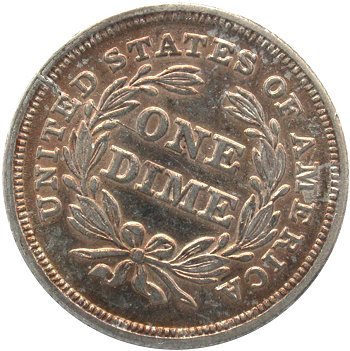 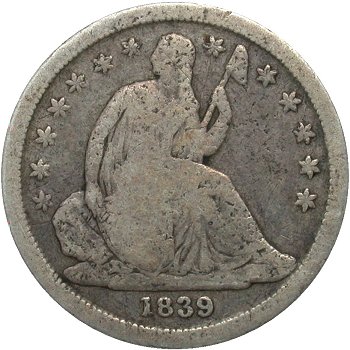 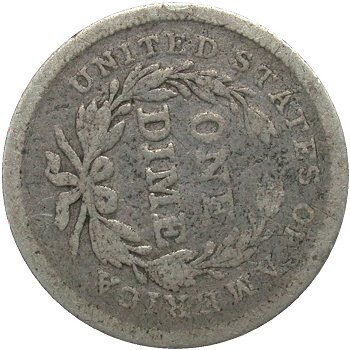 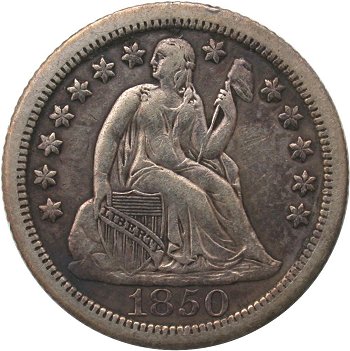 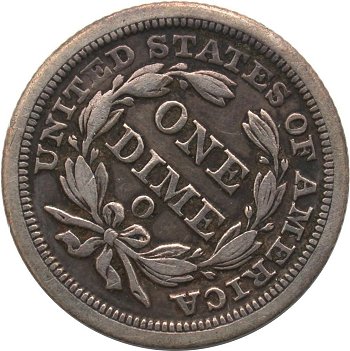 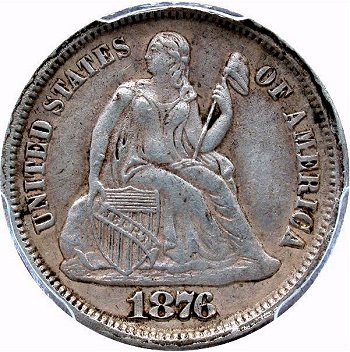 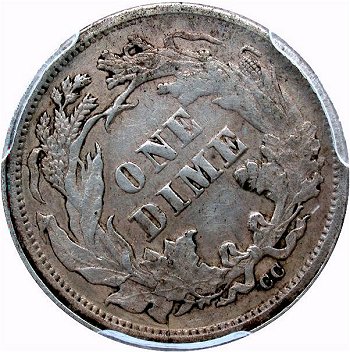 Back to Table of Contents